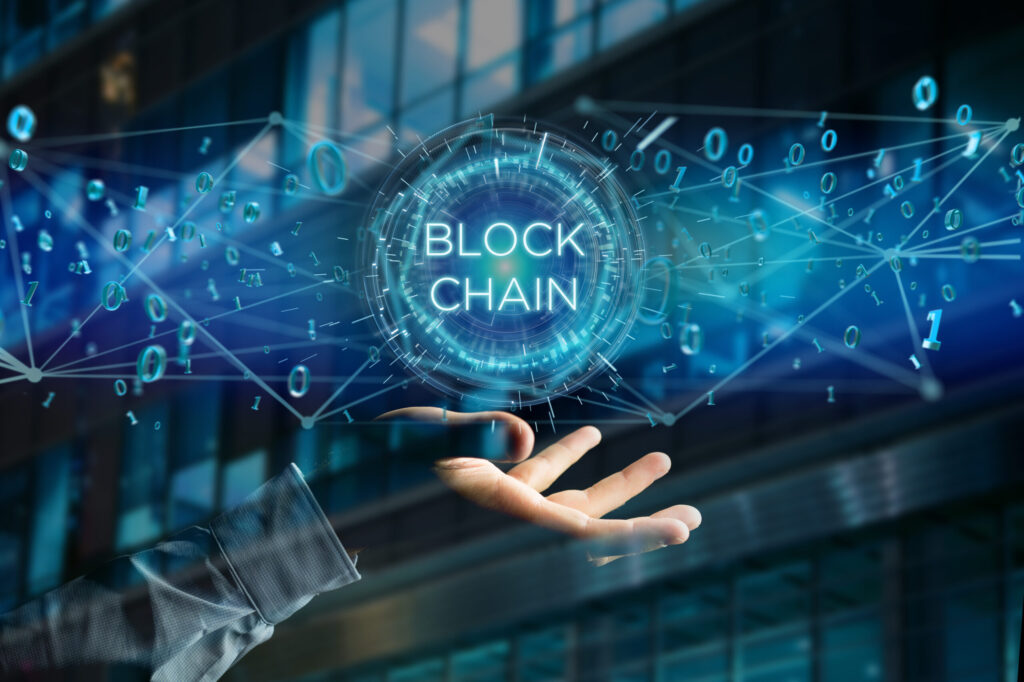 Blockchain will change the world?

Before explaining the impact and how blockchain will potentially change the world we live in, including the way most of the systems around us operate we will explain what exactly is blockchain.

Similar to the article we wrote - "What is Cryptocurrency and how does it work?", we will make sure that you understand the basics before moving on to more complex topics revolving around this topic.

What exactly is Blockchain?

Simpy put, Blockchain is a system of recording information in an efficient unchangeable way, so it is impossible to change, hack, or cheat the system.

A blockchain consists of a number of blocks, hence the term. Each block is a record of transactions of specific data, which can contain anything from cryptocurrency to voting records to medical data.

When one block is completed on the blockchain it can no longer be updated with new data, it is added to the chain and another new block, is formed.

All this information is held on a database which is managed by multiple participants (computers) on the network called Distributed Ledger Technology (DLT).

If a fraudster wants to mess around information on the blockchain, to manage effectively they have to change every block across the distributed ledger otherwise it would be immediately visible on the other computers that a block has been tampered with. That is why it is close to impossible to cheat on blockchain system - the more blocks and computers on the ledger the more secure a blockchain becomes.

All the information on the blockchain is publicly available, as it’s a decentralized system. Decentralized literally means that the information is stored on many computers distributed around the globe, and there’s no specific party or authority controlling it.

Are blockchain and cryptocurrency the same?

There is a general misconception that cryptocurrency and blockchain are the same. Cryptocurrency are powered by block chain technology, but they are not.

It's like saying a car and it's engine are the same thing, that is how different cryptocurrency and blockchain are.

Still, it is crucial for anyone interested in cryptocurrency to get a hang of what is blockchain.

Reason being that most cryptocurrency use blockchain to record transactions. In fact the first blockchain technology was the Bitcoin blockchain developed by Satoshi Nakamoto.

Blockchain is used for other purposes beyond cryptocurrency.

“Cryptocurrencies, such as Bitcoin, are perhaps the best-known examples of blockchain technology in action. However, pretty much every industry has benefited from blockchain, from financial transactions and contracts to supply chain information and healthcare,” says Zimmerman.

Both financial and non-financial Institutions envisage this new Blockchain technology to become the new engine of growth in digital economy where we are increasingly using internet to conduct commerce and share our personal data and life events.

Blockchain can be used in every aspect of life including health records, legal documents, marriage licenses and much more.

Some practical examples of real-world blockchain use cases

Companies and institutions are aware that by using this new technology they will have a competitive advantage in the market. Although blockchain is still in its infancy stages, early opportunistic companies are already seizing the benefits.

Money transfer apps have been exploding in popularity recently. Blockchain has become popular in the finance world as it saves tons of money and time bypassing third-party fees and bureaucratic old systems.  significant time and money.

"Accenture recently released a report that claimed blockchain technology could reduce infrastructure costs for eight of the world's 10 largest investment banks by an average of 30%, "translating to $8 billion to $12 billion in annual cost savings for those banks."

Identify theft is a major issue worldwide, in the US alone an identity is stolen every two seconds.

Fraudsters always find a way to forge documents or hack through a system, however by keeping social security numbers, birth certificates, birth dates and other sensitive information on a decentralized blockchain ledger, there should be a drastic drop in identity theft claims. 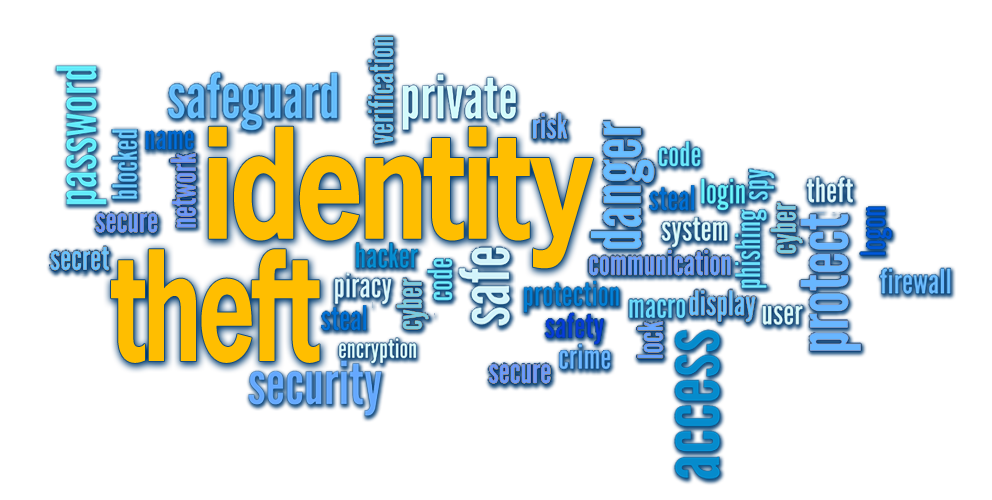 Non-Fungible Tokens (NFTs) has been a hot topic in 2021, with emerging NFT marketplaces purely for NFTs, including the recently launched marketplace by the largest cryptocurrency exchange Binance.

NFTs are simply digital items, like music, art, GIFs, videos, etc., that are sold on a blockchain, ensuring that a sole owner can claim full rights to it, which has been made possible Thanks to blockchain technology. 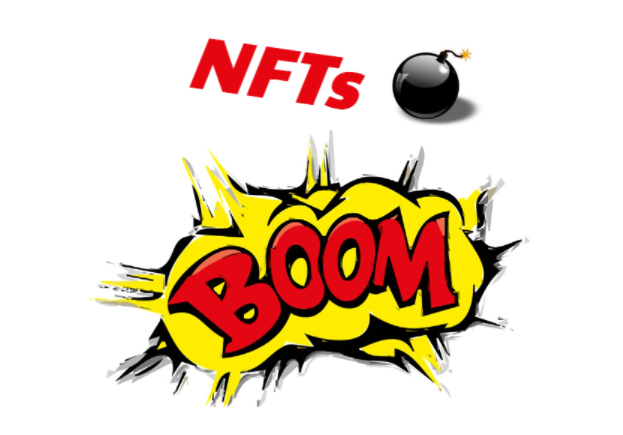 Governments are still testing and experimenting with the blockchain technology.

In fact, it is evident that in order to keep up with the digital asset movement that was sparked by cryptocurrencies, and as a means of addressing the need for regulations, central banks have been trying to incorporate blockchain. Central banks around the world including the Central Bank of England, Bank of Canada and banks in Singapore and Thailand have been experimenting with pilot programs to determine the viability of a central bank digital currency (CBDC). 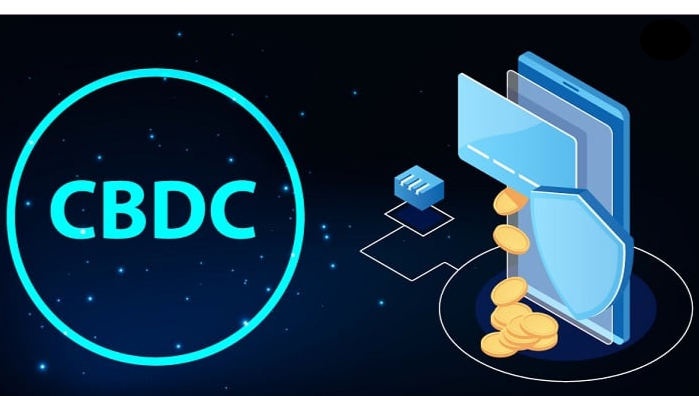 For most of the cryptocurrency including Bitcoin, Ethereum, Ripple (XRP) etc. blockchain is the technology that enables their existence. The cryptocurrency itself is a medium of exchange (such as EURO) which is created and stored electronically in the blockchain using encryption techniques to control the creation of the units and to confirm the transfer of the funds.

Will blockchain really change the world?

At the moment Blockchain is only a new technology, similar to other technologies that were introduced in the past, early adopters are the ones which are mostly rewarded if the technology proves to be successful.

Global enterprise companies including IBM, Walmart, Shell, DHL and many more currently have tangible use cases for blockchain technology and continue to research and develop new applications.

Only time can tell whether blockchain will change the world and whether it will really have a significant on our lives. For now, everyone is on the same page.

One thing is sure, blockchain is very promising and the fact that blockchain is aiming to solve some of the biggest issues we encounter throughout our lives will make put blockchain on top of the list to be a revolutionary technology.

If you are still unsure on the impact on blockchain, you need to explore more applications and real-world use cases before you have enough information to make up your mind.