KIN Cryptocurrency - Is it a sleeping giant? 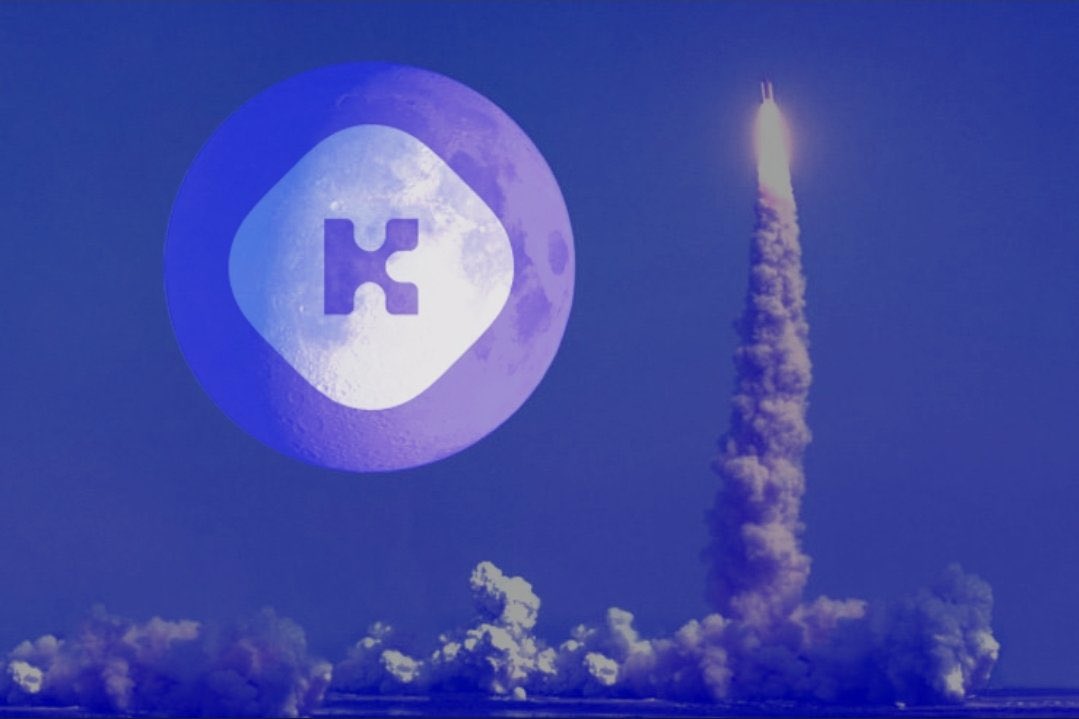 Crypto Enthusiasts are all the time on the lookout for the next massive crypto opportunity. We all know that purchasing the right coin/token  at the right time can generate monumental gains which can sort us for life.

In this article we are going to explore whether KIN cryptocurrency is the next giant in the crypto space as we have reasonable hints that it is currently a sleeping giant.

What is KIN cryptocurrency?

Kin is a digital currency which is created by the Kik messaging service. Kin is derived from the word ‘Kinship’, since it is mainly used to strengthen the Kik community. Initially it was launched in the Ethereum block-chain as an ERC20 token. The community can earn and spend the currency within the Kik messenger ecosystem.

The Kik team had initially launched a reward based system where the community was rewarded with Kik points but that ended in the year 2017.

In September 2017, Kik raised around $100 million dollars through Kin’s initial coin offering(ICO). Kik had to shut down its operations to fight an ongoing lawsuit with the United States Securities and Exchange commission.

Similar to what Ripple has currently been sued,  the lawsuit revolved around whether the ICO offered by Kik was illegal because the company sold tokens to the US investors without registering the offer and sale as required by the U.S. security laws.

Kik finally settled the lawsuit with 5 million in penalty. Kik messenger was eventually acquired by MediaLab. Ted Livingston, founder of Kik messenger, realised that the Ethereum blockchain will not scale according to the needs of Kin, so Kin moved to Stellar block-chain and then to Solana, one of the fastest block chains on the market.

The main idea behind Kin was to create value among developers and this is achieved by incentivizing these developers for their contribution in the platform. This incentive model is referred to as the Kin Rewards Engine(KRE).

When it comes to security Kin isn’t far behind, currently there are 11+ validator nodes who operate autonomously through a federated consensus model, which are distributed globally and they help in maintaining fault tolerance and quick confirmation speeds. To maintain security, the identities of these node operators are kept confidential.

Kin also offers anti-spam and anti-fraud services until the distribution of Kin is fully automated. And Yes-in terms of coin supply there will not be more than 10 trillion Kin in the Kin ecosystem.

Though Kin was conceptualized as digital currency for the Kik messenger application, it has come a long-long way since then. In the year 2018 Kin had announced that it had on boarded 40 developers and in 2019, 100 new developers were included in the Kin ecosystem.

With time, the developing community has grown with more developers within its ecosystem. And over the  period Kin has been adopted by many businesses and apps.

Developers have started understanding its potential on a greater scale and since then there have been many changes with Kin.

Further integration of new projects in the Kin-arena are expected and the community is going to grow with the Kin ecosystem. The decentralized nature of Kin has attracted businesses and developers around the world.

There are many many projects yet to be integrated in Kin and with that we will see an uptrend with the users and developers. In 2018 itself 40 apps had adopted Kin and that was just the start of the great run. Since then the users base has increased with more apps adopting Kin into their business.

Kin’s value hasn’t skyrocketed yet as people do not understand the KRE (Kin Rewards Engine) or how every app in the world is going to compete for hundreds of thousands of dollars daily rewards. Another reason is that Kin offers something authentic that none of it's previous competitors have created yet and people are still in the process to digest that utility of this coins - it will definitely change with time.

One news that rang all the bells in the crypto market was that Kin is now one of the only three cryptocurrencies to be declared not a security in the United States by the SEC, which indicates that now Kin is free to join any U.S. exchange and should be free of any regulation by the SEC.

With an existing user base 100 million in Kik messaging app the value of Kin is ought to be visible in the coming years. At the time of writing the price of 1 Kin is $0.000202 which is approximately 6 times less than the all time high achieved in January 2018.

At Crypto Enthusiast we are comfortable that a minimum return of 1000% return is relatively easy to achieve in the next year.

Don't forget that besides the fact that KIN is trending below it's all time high (by six times) and has millions more users since then, it has not yet been listed on the largest exchanges like Binance an Coinbase. Once this will happen the demand will spike, catapulting it's price to new highs.

KIN is one of the most undervalued Crypto asset on the market.

Where can I buy KIN cryptocurreny?

Although KIN is not on the most sought exchanges you can still purchase it easily from reputable exchanges like Gate.io and Bithumb Global.

These exchanges do not accept FIAT deposits, so you have to transfer cryptocurrency to your account and then exchange it to KIN.

Explore our cryptocurrency search engine - Cryptoscanner and find which of these exchanges gives you the best value for your money.

MyKinWallet helps you easily interact with the Kin blockchain. It is an open-source, client-side tool and service that helps the user handle their Kin coins and move them between wallets.

In a nutshell, as the utility of Kin keeps on rising we will see more and more adoption and developments.

As rightly said by Ted Livingston, “Kin is here to stay.”

People are now witnessing the true potential of Kin with the developments being made by Kin. The vision of Kin is to become the cryptocurrency of the masses, where every app and business in the universe has an incentive to incorporate Kin into their model because they can be paid to do so.

The community has also played a vital role in its development. Kin has created a platform for development and has encouraged talent and decentralization at the same time.

Better late than never, companies are realizing the full potential of Kin in the long run and understanding the advantages of including it in their business.

Are you going to fill you bags with KIN before this sleeping giant wakes?