Should I Invest in Cryptocurrency now?

One of the problems people are hearing about investing in cryptocurrencies is that they are too late or that they have missed the boat. 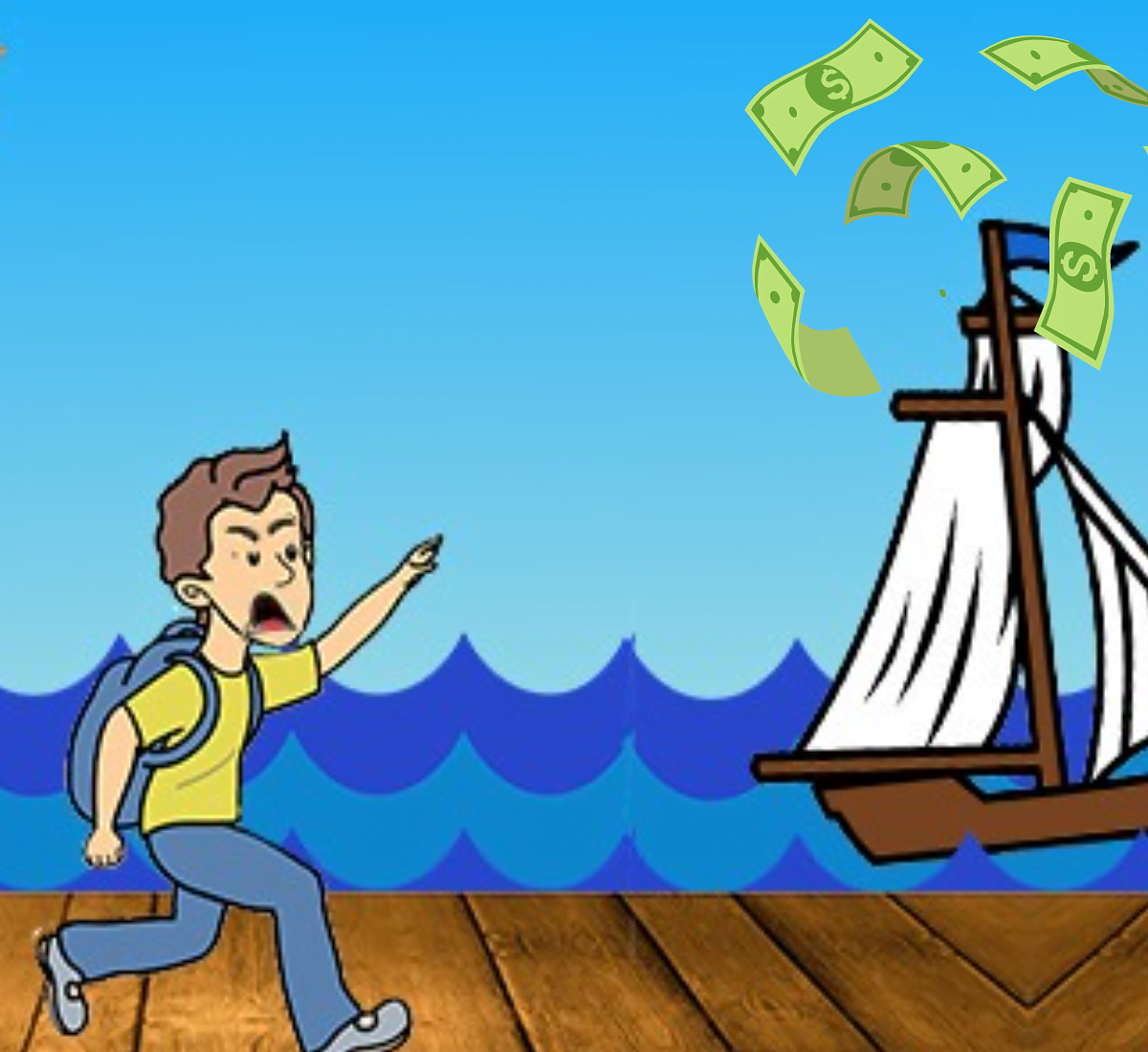 However, they could not be more wrong.

The cryptocurrency market is as hot as ever, which is why so many young people are investing in it. There is a lot of money to be made with cryptocurrency and blockchain technology, as long as investing is done correctly.

Just to put you into perspective.

One recent survey showed that 11% of Americans own Bitcoin, which would mean about 30 million Bitcoin owners in America. Another study found that about 5% of Europeans own bitcoins (37 million owners).

Smaller percentages have been recorded for companies investing in cryptocurrency. This means that although cryptocurrency have been around for a while, only a fraction of the population has put money into it!

These tiny percentages portrays that your are not too late to invest in cryptocurrency. You have to realise that most people in the world have no clue what cryptocurrency is.

Why should I invest in cryptocurrency?

There are several reasons why people bought cryptocurrency, but they all fall under the umbrella of these three main reasons.

To hedge against FIAT currency

People are realising that Fiat currency (the money we use on a daily basis) involves risk as well.

The main reason is that central banks are printing more and more money to keep our economies stable. Most people do not realise that this is coming as a cost to their hard earned saved wealth.

To make things worse, the interest earned by keeping money in a traditional bank account will only give you pocket money to buy a cup of coffee.

Cryptocurrency will change the way we live

Cryptocurrency will solve a lot of problems that we encounter on a daily basis. Each crypto has its own mission with the idea that it provides utility to it's user.

They are more flexible and all have an aim to solve a worldwide issue. The use cases are usually complex to understand for the common person but when digging deeper and it's understood, it will be clear that this is revolutionary.

Will it make you millions?

It is very unlikely that major cryptocurrency will generate 1000% returns in the next 8 years like it did in the last 8 years. So your possibility to become rich or millionaire by investing in Bitcoin, Ethereum, Binance Coin and top coins is very small.

Now that they have grown so much, the influx of money required to pump the price by 1000% is unrealistic.

At the time of writing the market CAP of Bitcoin is 1$ Trillion, so for the price of Bitcoin to increase by 1000% at least another $10 Trillions has to be pumped into Bitcoin.

They will still have gradual growth over time and will still reward you significantly in the long term.

The percentage you put in the large CAP coins will be the least risky and generate a sustainable income.

Which cryptocurrency should I invest in that generate higher returns?

There will be a small minority of those who jump in on excellent projects early enough, and will make millions from small investments.

You need to consider your investment a long term investment and hold onto your coins when you invest in cryptocurrency. Sometimes it takes years before you'll be able to reap the benefit of investing.

These smaller projects are usually launched as an ICO and not sold on exchanges at first. The main challenge is to find these hidden gems before they boom.

In the recent bull run cycle starting in December 2020. There were several coins which have generated massive returns. 1000% returns occurred on several coins but as they are small CAP, this doesn't go viral.

Of course, you don't want to have all your cryptocurrency portfolio made of small/medium sized CAP coins as they are regarded to be more risky, but having a diversified portfolio between large CAP and small/medium CAP coins is the best strategy for best returns.

The % split will depend on your risk appetite.

Subscribe to our news letter to get our Crypto Enthusiast news letter with details of these hidden gems after intensive research, including which exchanges sell these cryptocurrency.

Cryptocurrencies have a long way to go, but as adoption increases and people realize that they are here to stay. Although you have missed the bought with the Bitcoin, Ethereum and other major coins, it doesn't mean there aren't any other great opportunities now to invest in. You just have to think ahead and take a calculated risk.

You don't want to miss out!

Whether you are a millionaire or you have just enough money to invest, then it's a great idea to invest in crypto now.

Invest in crypto now if you can afford to, because blockchain may be the technology that is going to change the way we look at the world